What are things you have to consider when choosing between corded and cordless power tools?

When it comes to power tools in the Philippines, you will see a variety of options that are arranged based on function and appearance. The most common distinction among these power tools is corded and cordless.
The wealth of hardware and tool providers here know the benefits of using each in a project, and in this article, you can too! See the difference between corded and cordless tools here so you can use it for your next home repair or DIY project. 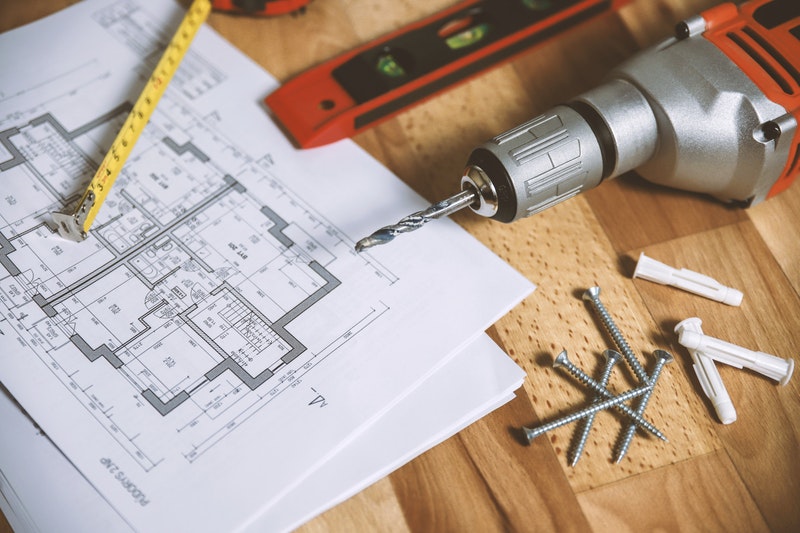 Contractors and construction workers prefer corded tools as an option because this tool can perform and last the entire day without you having to worry about delays. Using a corded power tool brings about many advantages and these are just some of them:

A corded tool will bring a long usage time; this is simply an advantage that cordless models cannot offer. Since it requires an air compressor in some cases, corded power tools are usually plugged into an electrical socket. This is useful because you do not even have to worry about recharging or losing power. Corded power tools allow the user to go about his or her work without needing a break unlike in cordless power tools that rely on batteries.

A corded power tool is consistently hooked to a power source which means the performance of the tool is consistent as well. This means that the power tool is able to perform with 100% effectiveness and with better reliability. However, this can also be a drawback of corded models since an irregularity in power will render them less ineffective.

A dedicated power source connected to the right corded power tool can handle more tedious and heavy jobs. Cordless models, on the other hand, may not be as effective since the work could be interrupted by a loss in power. They also increase the likelihood of improved productivity in users due to a better power source and a high level of durability.

There are also disadvantages to using corded power tools that you should consider and this can help you in deciding whether to get a corded or a cordless tool. Here are some of them:

With corded power tools, mobility is quite limited. There is also a risk of tripping over the lines, causing electrical shock and other injuries. Corded power tools also require frequent power outlet changes in order to move around which means that the user will have a harder time maneuvering in their workspace.

The best advantage of the corded power tool is also its weakness. In the event of a power outage, there would be no other way to use the tool! This can be a major problem especially in large-scale construction projects where there are no other power outlets in the desired areas.

The cords are also big threats to the safety of its users. Cords can also become damaged which may cause the construction to stall. In some cases, replacing the cord can also cost you while a unit replacement of the tool would be more expensive.

Obviously, the cordless feature is what makes these tools stand out. You can have an increased mobility around the work area with a cordless power tool because you can move about freely and unhindered. With innovations in lithium-ion battery technology, motors, and electronics, the cordless tools can perform a larger variety of applications as well.

The reduced weight of a cordless power tool will cause less strain to the user since it does not have a cumbersome wire to lug around. In addition, unlike the corded power tool, cordless tools do not have a hose or a cord that can pull down on the tool which can cause sudden, unexpected movements when working.

Just like corded power tools, cordless tools can also have their disadvantages. Here are some of them:

Cordless power tools are only as effective and efficient as their power source. If the power source deteriorates, then the efficiency of the tool may suffer. This can result in less work being done by the tool if the charge of the power falls too low.

Recharging the tool can be either costly or time-consuming for the user. If you would be working with cordless tools, you will have to wait for a significant amount of time before the tool recharges. This would not be the best scenario and the contractor may come off as unprepared when this happens.

Cordless and corded tools are efficient in their own ways. The bottom line is that cordless models prove to be more effective in minor jobs but the corded models are better for large-scale jobs or when greater power is needed for a project.

If you need power tools in the Philippines for DIY or construction projects, consider the strengths and weaknesses of both of these tools so that you will know which is more reliable in terms of power and consistency.